Skip to content Skip to main menu
Home › Knowledge › Anchor guide – which ones right for your boat?

This Info page is designed to help you make the correct purchase of your Anchor and Anchor fittings. Along with all your other boat bits it is important you have the right Anchors on board.

A good anchor system is your best insurance policy. The system will only be as good as the weakest link, therefore every element needs close scrutiny from the shackles to the Anchor itself. There is no anchor on the market that will be 100% effective on sea beds of all types so it is recommended that you carry a Kedge (secondary) anchor and warp in addition to your Bower (primary) anchor and warp. Typically the 2 anchors will be geometrically different so as to provide a different option should one be proving ineffective on any given seabed.

What Types of Anchors are available at GS Products?

Our most popular Anchors we sell are listed below, along with a brief history of the anchor itself, the anchor design and anchor characteristics.

A traditional design, the grapnel is merely a shank with four or more tines. It has a benefit in that, no matter how it reaches the bottom, one or more tines will be aimed to set. In coral it is often able to set quickly by hooking into the structure, but may be more difficult to retrieve. A grapnel is often quite light, and may have additional uses as a tool to recover gear lost overboard. Its weight also makes it relatively easy to move and carry, however its shape is generally not very compact and it may be difficult to stow unless a collapsing model is used.

Grapnels rarely have enough fluke area to develop much hold in sand, clay, or mud. It is not unknown for the anchor to foul on its own rode, or to foul the tines with refuse from the bottom, preventing it from digging in. On the other hand, it is quite possible for this anchor to find such a good hook that, without a trip line from the crown, it is impossible to retrieve.

So named due to its resemblance to a traditional agricultural plough (or more specifically two ploughshares), many manufacturers produce a plough-style design, all based on or direct copies of the original CQR (Secure), a 1933 design patented in the UK (US patent in 1934) by mathematician Geoffrey Ingram Taylor. Ploughs are popular with cruising sailors and other private boaters. They are generally good in all bottoms, but not exceptional in any. The CQR design has a hinged shank, allowing the anchor to turn with direction changes rather than breaking out, while other plough types have a rigid shank. Plough anchors are usually stowed in a roller at the bow.

American Richard Danforth invented the Danforth pattern in the 1940s for use aboard landing craft. It uses a stock at the crown to which two large flat triangular flukes are attached. The stock is hinged so the flukes can orient toward the bottom (and on some designs may be adjusted for an optimal angle depending on the bottom type). Tripping palms at the crown act to tip the flukes into the seabed. The design is a burying variety, and once well set can develop high resistance. Its light weight and compact flat design make it easy to retrieve and relatively easy to store; some anchor rollers and hawsepipes can accommodate a fluke-style anchor.

The fluke anchor has difficulty penetrating kelp- and weed-covered bottoms, as well as rocky and particularly hard sand or clay bottoms. If there is much current, or the vessel is moving while dropping the anchor, it may “kite” or “skate” over the bottom due to the large fluke area acting as a sail or wing. Once set, the anchor tends to break out and reset when the direction of force changes dramatically, such as with the changing tide, and on some occasions it might not reset but instead drag

This claw-shaped anchor was designed by Peter Bruce from the Isle of Man in the 1970s. Bruce gained his early reputation from the production of large-scale commercial anchors for ships and fixed installations such as oil rigs. The Bruce and its copies, known generically as “claws”, have become a popular option for small boaters. It was intended to address some of the problems of the only general-purpose option then available, the plough. Claw-types set quickly in most seabeds and although not an articulated design, they have the reputation of not breaking out with tide or wind changes, instead slowly turning in the bottom to align with the force.

Claw types have difficulty penetrating weedy bottoms and grass. They offer a fairly low holding-power-to-weight ratio and generally have to be oversized to compete with other types.

Anchor guide – which ones right for your boat?

GSproducts.co.uk joins Made in Britain

GSproducts.co.uk are now proud members of Made in Britain…. 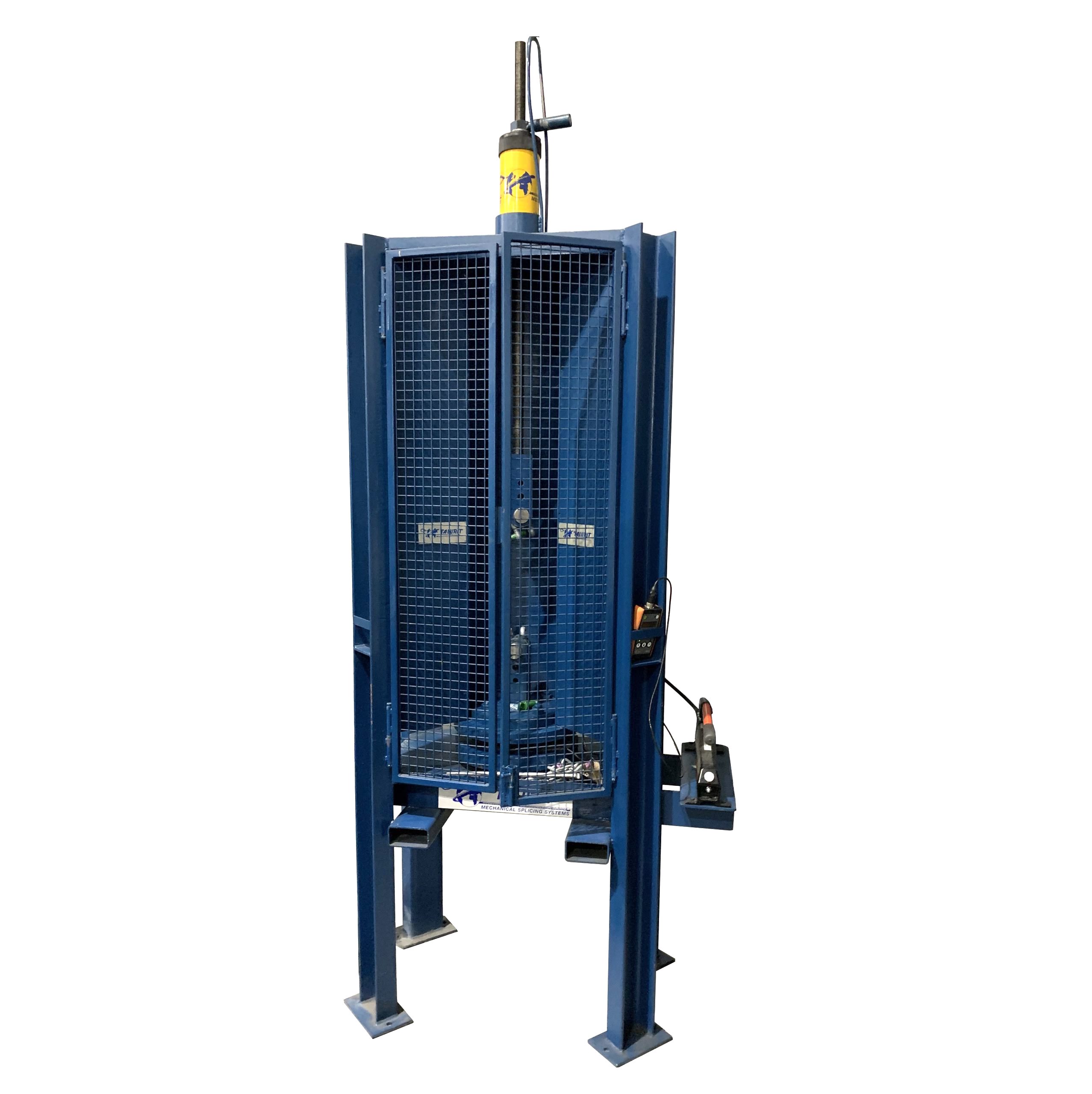 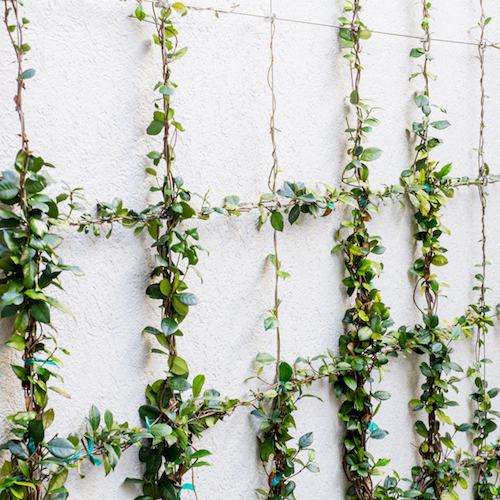 Here at GS Products we know first hand that the best feedback comes from our customers, we have kindly been sent some photos of steel wire rope trellis wall systems once they have been fitted and they look… 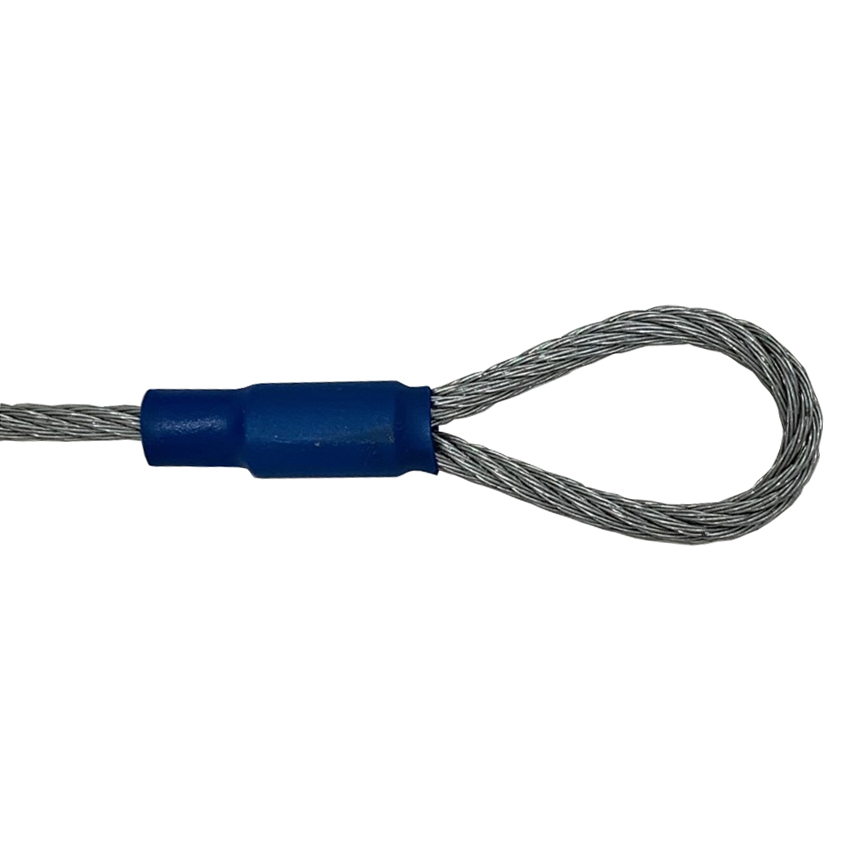